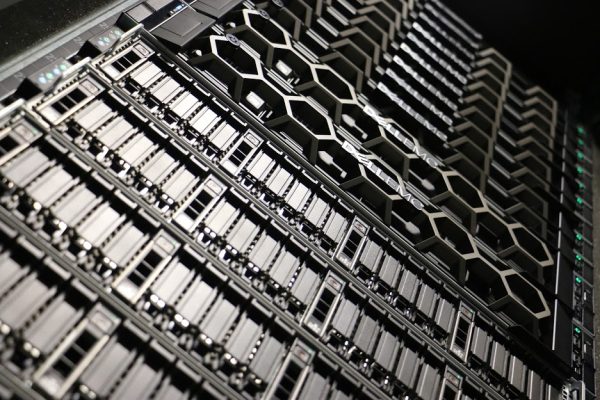 The National Laboratory for High Performance Computing (NLHPC), the national supercomputing center in Chile and one of the RISC2 partners, was awarded by the National Agency for Research and Development (ANID) with 950 million Chilean pesos.

This funding will help continue the work of the NLHPC, while strengthening its supercomputing infrastructures, which have been crucial to the national scientific community.

It is important to mention that the submission to the contest was supported by the RISC2 project, since the NLHPC’s team received support letters from the RISC2 consortium, including BSC, RedCLARA, RICAP, and SCALAC.

According to ANID, “the II Contest for Major Scientific and Technological Equipment Fondequip seeks to install scientific capacity, covering the country’s need for a larger and more extensive infrastructure, which houses sophisticated and innovative scientific equipment, promoting and facilitating the development of research excellence in the national territory with this scientific and technological resources. It also seeks to position Chile at the forefront of research excellence and frontier research at the international level”.

The center began to take shape in 2009 as an initiative of the Center for Mathematical Modeling (CMM) at the Faculty of Physical and Mathematical Sciences of the University of Chile, which invited different institutions to join efforts towards the creation of a national supercomputing laboratory. The response of these institutions was very enthusiastic, and their support allowed the center to start operating in 2011. Since then, most research institutions in the country are part of the center, constituting the largest scientific network in Chile sharing an infrastructure. The laboratory has also signed collaboration agreements with several state institutions, international networks, and supercomputing centers around the world.

Return
AwardHPCLatamNewsNLHPC
We use cookies on our website to give you the most relevant experience by remembering your preferences and repeat visits. By clicking “Accept”, you consent to the use of ALL the cookies. However, you may click "Read More" to know everything about how we use cookies.
Read MoreAccept
Manage consent